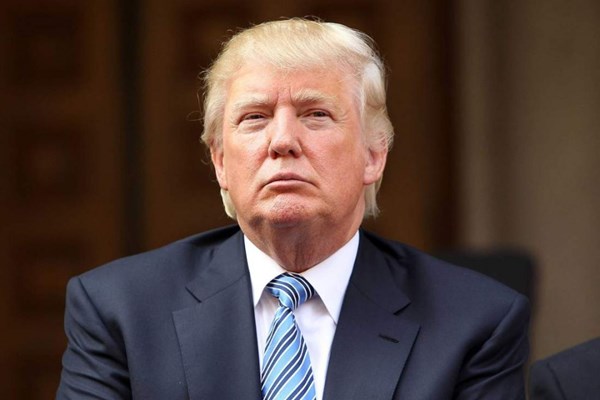 US President-elect Donald Trump once again dismissed allegations that Russia was behind the cyberattacks against the Democratic Party in the lead up to the presidential election, Reuters reported.

Speaking to reporters while entering a New Year’s Eve celebration at his Mar-a-Lago estate, Trump stated, "I think it's unfair if we don't know. It could be somebody else [who hacked the Democratic Party]. I also know things that other people don't know so we cannot be sure," Trump said.

When a reporter asked Trump what that information included, the business magnate responded, "You will find out on Tuesday or Wednesday.”

Trump did not further elaborate, though he did add that any computer is subject to cyberattacks.

"It's very important. If you have something really important write it out and have it delivered by courier the old-fashioned way… No computer is safe, I don't care what they say,” Trump explained.

US intelligence officials are confident that Russia was behind the cyberattacks against US political institutions in the lead up to the presidential election, which could have played a role in Trump’s victory over his Democratic rival Hillary Clinton.

The majority of politicians in Washington are also confident that Moscow is behind the hacks. Republican Senator Lindsey Graham told CNN on Tuesday that, “There are 100 United States senators…. I would say that 99 percent of us believe that the Russians did this, and we’re going to do something about it.”

On Thursday, in retaliation for the cyberattacks, US President Barack Obama imposed a new set of sanctions against the Russian Federal Security Service (FSB) and the Main Intelligence Agency of Russia’s General Staff (GRU), both of which are thought to have played a role in the hacks.35 Russian diplomats were also ordered to leave the US by the end of the day Sunday.