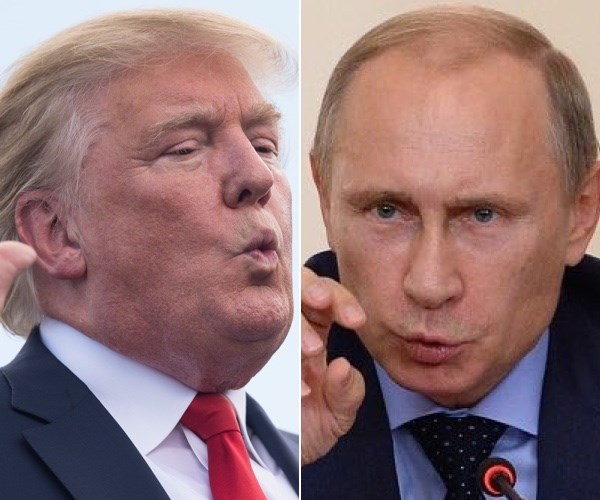 The leading presidential candidate from the Republican Party, Donald Trump, told ABC that for him it's a "great honor" to receive a compliment from Vladimir Putin.

Trump made this statement on Thursday after the ABC broadcast of an interview with Putin in which the Russian president called the American businessman and showman a "colorful, talented" person that wishes to put U.S. - Russia relations on a more solid ground. "How can Russia not welcome it," said Vladimir Putin.

Donald Trump said in response that for him it's "a great honor to receive a wonderful compliment from a man who is so deeply respected in his own country and abroad."

Trump added that he always believed that the United States and Russia can fight together against terrorism, for world peace and to benefit from trade on the basis of mutual respect.