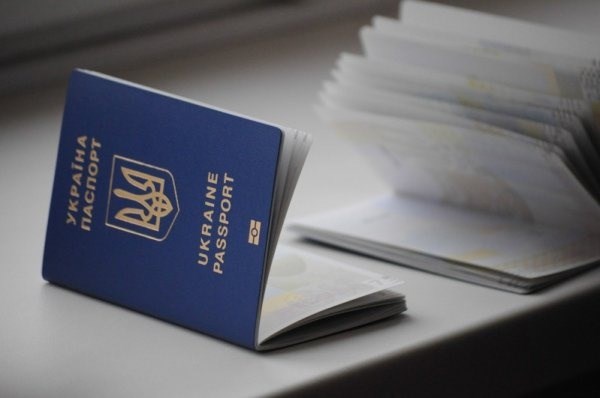 According to Turchynov, after the start of Ukraine’s visa-free regime with the EU, the number of people from the Crimea and from the separatist-held territories of the Donbas wishing to obtain biometric passports has increased significantly.

Therefore, he calls for amendments to the current legislation that will allow for more thorough verification of citizens coming from these territories. "If there is a discrepancy between the presented data, such citizens should be denied a biometric passport," the NSDC secretary stressed.

Turchynov said that he held a meeting with the heads of the Ministry of Internal Affairs, the State Migration Service, the Security Service, and State Border Guard Service of Ukraine on this issue. A corresponding draft law was prepared, which will be submitted to the Verkhovna Rada in the near future.

Citizens of Ukraine with biometric passports will also be able to visit four more states that are part of the Schengen area, but are not in the European Union: Switzerland, Norway, Iceland and Liechtenstein.

Ukrainians residing in the territories that are not under Ukraine’s control need to provide a birth certificate or a military passbook to confirm their identity when obtaining biometric passports.