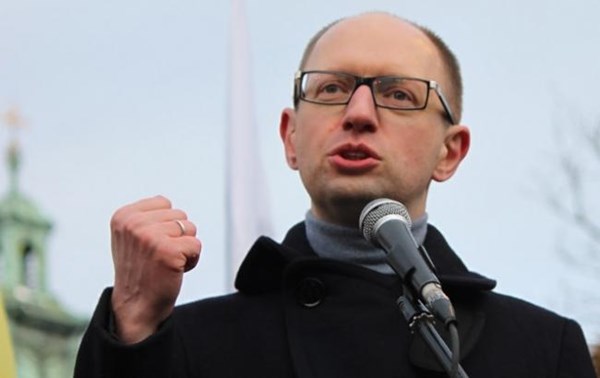 Yatsenyuk stated at a press-conference on December 29th that Kiev succeeded in receiving the same funding from the international community in 2015. The Prime Minister also reported that the expected inflation rate will be 45% in 2015 with a slight increase in GDP in the fourth quarter.

According to Yatsenyuk, since March of 2014, public debt and publicly guaranteed debt declined by more than $7 billion, to $65.7 billion.

He stressed that Ukraine carried out restructuring in 2015 by writing off a $3 billion debt and changing the terms of payments on other debts. After long-term negotiations, Ukraine has reached an agreement on debt restructuring with private lenders.

Kiev recently declared a moratorium on repayment of Yanukovych's $3 billion debt to Russia.