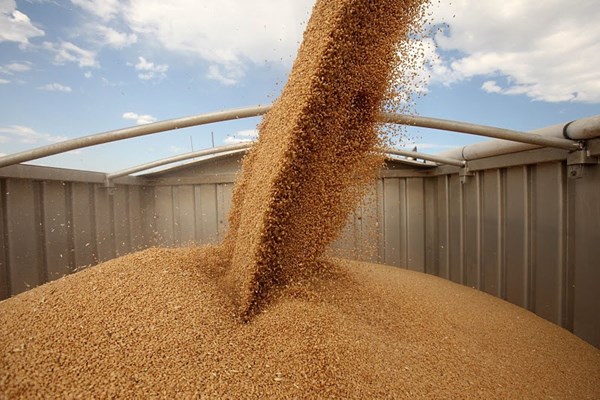 The Minister of Agriculture's words come after signing a $100 million investment agreement for the construction of a grain terminal.

According to Pavlenko, a key factor in achieving this goal is the growth of investments in agricultural lands. The development of the country's infrastructure, especially in regard to sea ports, will also impact the country's export capacity.

Pavlenko noted that in 2015, the agricultural production export volume was set at 35 million tons.  “Now were are going to set a new record, 37 million tons,” he concluded.

Earlier, the Ambassador of the United Stated in Ukraine, Geoffrey Pyatt, stated that the Cargill Company’s (a US-based company) investment agreement for the Ukrainian economy is “the first step in making Ukraine the world’s top agricultural state”.