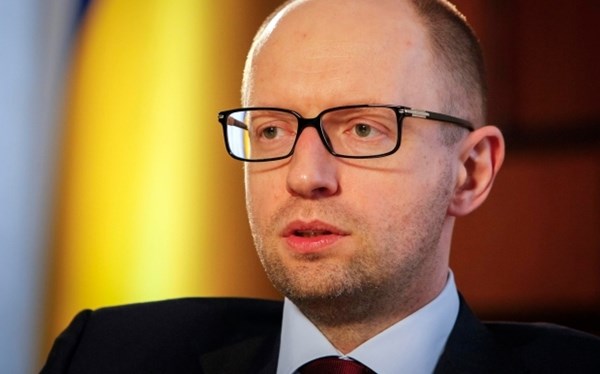 The Ukrainian Government confirmed its decision to impose a moratorium on the payment of debt to the Russian Federation worth $3 billion, that was loaned to the government of Viktor Yanukovych in 2013. In December of 2015, it was recognized as an official debt of Ukraine.

This was said by the Prime Minister of Ukraine Arseniy Yatsenyuk during a Cabinet meeting.

"We succeeded in stopping the military aggression of Russia, and now we are stopping the economic, financial and diplomatic aggression. The Government has decided to impose a moratorium on payment of 3 billion dollars, that we did not take, which was nothing more than a bribe from the Kremlin to the former Ukrainian President who had to assure the failure of the agreement on a free trade zone with the European Union,” - said Yatsenyuk. “The government has introduced a moratorium on the payment of $3 billion and this happened due to the fact that Russia refused to consider debt restructuring. The Kremlin won't receive different conditions than those that have been offered to other creditors. That's why the moratorium will continue until Russia accepts our offer or the court makes a judgment. We are fully prepared for a legal battle against Russia. "