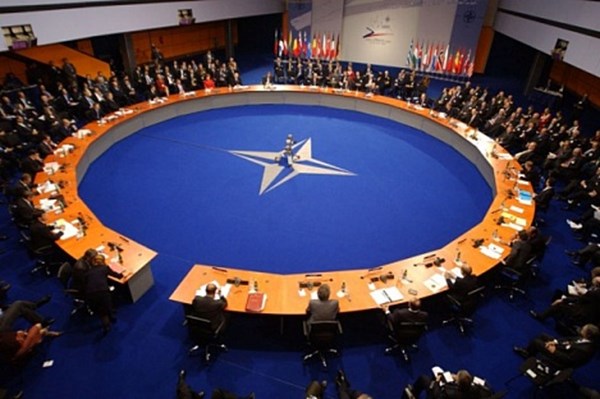 The People's Deputy of Ukraine from the Petro Poroshenko Bloc "Solidarity" and head of the Ukrainian delegation to the NATO Parliamentary Assembly, Iryna Friz, provided NATO leadership with a report on Russia's relations with Islamist terrorist groups, including the Islamic State.

"During the NATO PA spring session in Tbilisi, I provided the Vice President of the organization, Rasa Jukneviciene, and each member of the national delegations with an analytical report on the Russian Federation’s relations with terrorist organizations in the Middle East and Central Asia. The document contains facts and analysis of communications, support, and coordination of Russia’s actions with ISIL, the Taliban, Hamas, Hezbollah, and the like," the politician wrote on her Facebook page on Sunday, May 28th.

Earlier, NATO Secretary General Jens Stoltenberg reported that the Alliance had approved the decision to participate in a coalition against the Islamic State terrorist organization.

On Thursday, May 25th, the meeting of the heads of state of the members of the North Atlantic Treaty Organization was held in Brussels. One of the main topics for discussion at the summit was the fight against international terrorism.