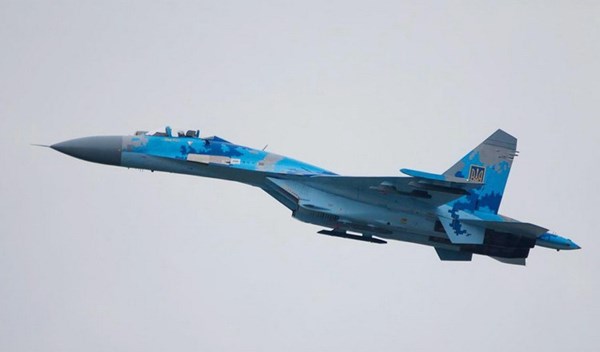 According to the Deputy Chief of the Ukrainian Armed Forces’ General Staff, Colonel Vladislav Shostak, it is expected that Ukrainian companies will begin to produce their own combat aircraft, Ukrinform reported.

“We have an order for the production of combat aircraft, the executor of the project will be ASTC Antonov. We expect that the engines will be produced by Motor Sich,” Shostak stated.

The Colonel noted that Ukraine is considering purchasing foreign-made equipment, but gives priority to domestic companies.

Shostak also explained that Ukrainian companies are developing medium-range anti-aircraft missiles and are working towards modernizing existing models, in particular the S-125.