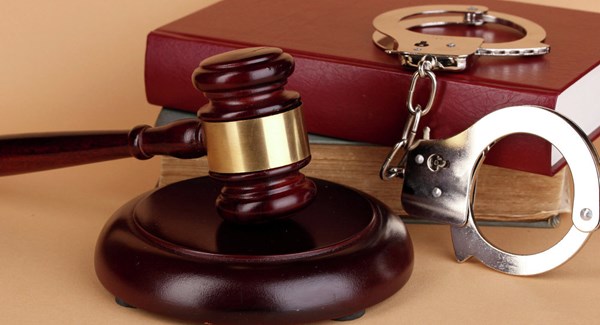 The court also ordered compensation amounting to 500 000 hryvnia ($18,474 USD) for the victims’ relatives, to be paid by the Ukrainian Ministry of Defense.

The sentence, which was read during the court session on March 27, can be appealed for 30 days.

Nazarov was tried for the Il-76 military airplane icident, which took place on June 14, 2014 at the Luhansk airport, claiming 49 lives. On November 18, 2014, The Military Prosecutor’s Office announced that Nazarov was suspected of involvement in the disaster. The Prosecutor’s Office claims that the general, being one of the leaders of the Anti-Terrorist Operation (ATO) at the time, did not pay attention to the SBU’s (Security Service of Ukraine) information about the threat of the plane being downed, and gave authorization for the special services to transport a military unit to the Luhansk airport.

The indictment states that Nazarov, as the head of the ATO headquarters, was obligated to manage the military units involved in the operation, analyze the information and make predictions about the possible actions of illegal armed groups in the Donbas. However, upon assuming the position, he demonstrated a careless attitude to his official duties.

Furthermore, the indictment specifies that Nazarov was well aware that a group of militants, armed with MANPADS, was deployed at the Luhansk airport, that is, “he was aware that a flight to the airport in question would take place in enemy territory” and was informed about the “terrorist threat”.

On June 13, 2014, the ATO headquarters received information from the SBU that two groups of militants armed with MANPADS had gone to the Luhansk airport and intended to shoot down planes. However, Nazarov failed to take any precautions, and did not guarantee the safety of the Ukrainian military personnel sent to Luhansk. This led to the act of terrorism and the death of 49 soldiers.

Nazarov has not admitted his guilt. He pointed out that during the pretrial investigation there was “manipulation of information”, and the evidence given by witnesses in court contained “assumptions” and “information interpreted at their own discretion”.