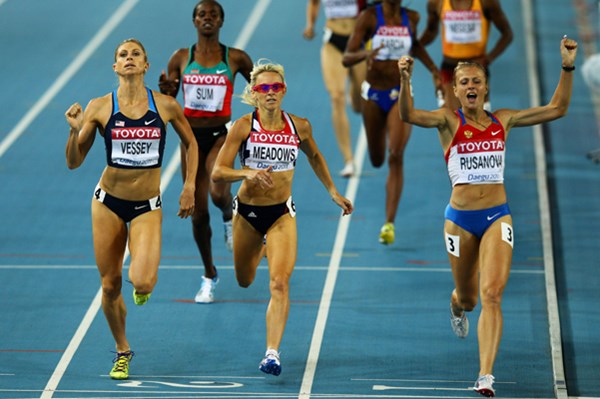 “An independent investigation confirmed the shocking picture of the long-term scheme of encouraging the use of doping by the authorities and the intervention in anti-doping processes ... McLaren's report [Richard McLaren, head of the independent commission WADA] confirms that this activity was carried out under the supervision of the Ministry of Sport and with the assistance of the Russian special services. Russia has deliberately violated the fundamental principles of the Olympic movement, Olympic Charter and the code of ethics of WADA,” Tass reports, quoting from the letter.

The World Anti-Doping Agency (WADA) has launched an investigation into the use of performance-enhancing drugs by Russian participants in the Olympic Games in Sochi after a series of interviews that the former head of the Moscow Anti-Doping Laboratory, Grigory Rodchenkov, gave to the media. He spoke about numerous anti-doping rule violations by the Russian authorities and claimed that 15 Russian athletes who won prizes at the Olympic Games in Sochi used banned performance enhancing drugs.

Later a criminal case was initiated against Rodchenkov under the article on the abuse of power. According to investigators, he ordered his subordinates to destroy 1,437 samples from Russian athletes which WADA was going to check for doping.

The results of an independent investigation by WADA will be published on July 18.

As a result of the investigation, the International Association of Athletics Federations (IAAF) has extended the suspension of All-Russian Athletics Federation, and later rejected all applications from the Russian athletes to participate in the Olympic Games in Rio de Janeiro, except that from jumper Darya Klishina. At the same time Russia is adopting a law on criminal liability for inducement to use performance-enhancing drugs.