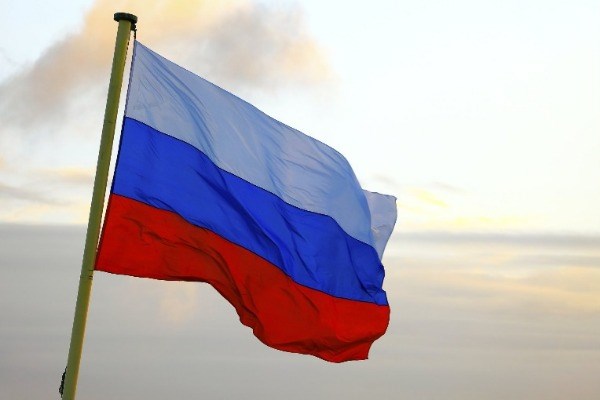 On Friday, Washington formally accused Russia of carrying out cyber-attacks against the Democratic party in an attempt to interfere with US presidential elections, Reuters reported.

The Office of the Director of National Intelligence and the Department of Homeland Security made the announcement, saying “The U.S. intelligence community is confident that the Russian government directed the recent compromises of e-mails from U.S. persons and institutions, including from U.S. political organizations.These thefts and disclosures are intended to interfere with the U.S. election process.”

The announcement comes in the midst of heightened tensions between Moscow and Washington over the wars in Syria and Ukraine, as well as several other international disagreements.

Earlier this year, cyber-attacks were carried out against the Democratic National Committee and the Democratic Congressional Campaign Committee, with large amounts of information pertaining to high-ranking party members being leaked.