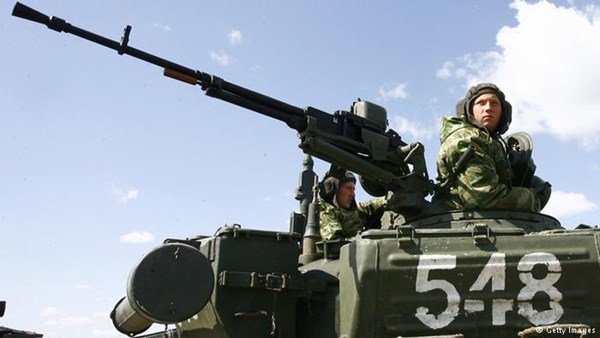 The United States European Command (EUCOM) has updated its military strategy in Europe.  The resulting document, which was published on January 26th, lists six priorities to be adhered to for the next three to five years.  Deterrence against Russian aggression is at the top of this priority list.  The American Command stated that 2015 was the most difficult year since the end of the Cold War.

The document also showed that the security situation in Europe has changed dramatically.  The American Command emphasized threats coming from three directions: north, east and south.  The major concern on the first two directions is Russia due to its increasingly aggressive behavior in Eastern Europe, as well as its militarization of the Arctic.

Meanwhile, Europe faces another threat in the form of terrorist group, the so-called Islamic State, according to the document.

General Philip Breedlove, the commander of EUCOM and Supreme Allied Commander of NATO, went on to state “Our command has done an outstanding job, focusing equal attention on the revanchist Russia, massive migration and terrorists.”  According to him, the updated strategy is aimed at the saving of a whole, free and peaceful Europe.