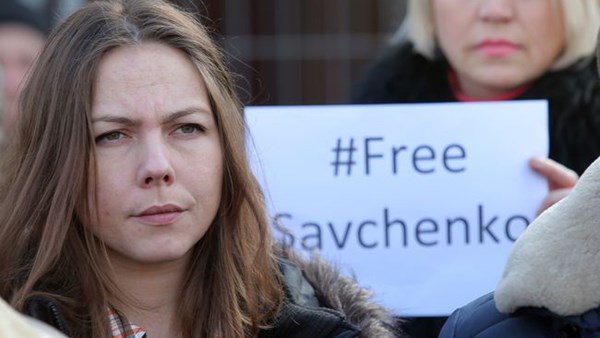 Vera Savchenko, sister of Nadiya Savchenko, said that Nadiya intends to resume her hunger strike after the verdict is announced, which is scheduled for March 21 and 22.

As Vera said to the broadcast television "5 Channel" on the phone, she and their mother are not allowed to visit, nor are Ukrainian doctors, but only members of the Local Public Monitoring Commission. According to her, they gave Nadiya Savchenko baby food to stop the dry fast.

According to the lawyers, the health status of the Ukrainian woman has significantly deteriorated as a result of many days of a dry hunger strike.