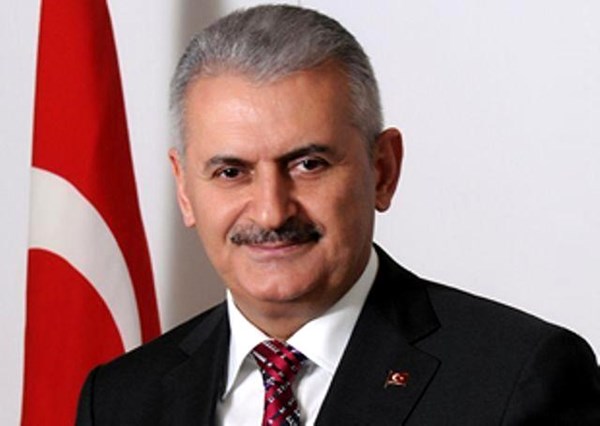 Turkish Prime Minister Binali Yıldırım said Ankara would not object to allowing Russia to use the Incirlik airbase to carry out airstrikes against the so-called Islamic State, Anadolu reported.

Responding to question posed by journalists, Yıldırım said Russia has not requested use of the base.

“Turkey opened Incirlik airbase to fight Islamic State terrorists. It is being used by the US and Qatar. Other nations might also wish to use the airbase, which the Germans are also now using,” Yıldırım said.

It is believed that the US stores 50 tactical nuclear weapons at the airbase, a mere 70 miles from the Syrian border. The media has recently reported that the US plans to transfer this arsenal to Romania in the near future.

Last week, Russian long-range bombers began taking off from the Hamedan airbase in Iran to carry out airstrikes in Syria. The Russian Air Force still has a strong presence at the Khmeimim airbase in Syria.