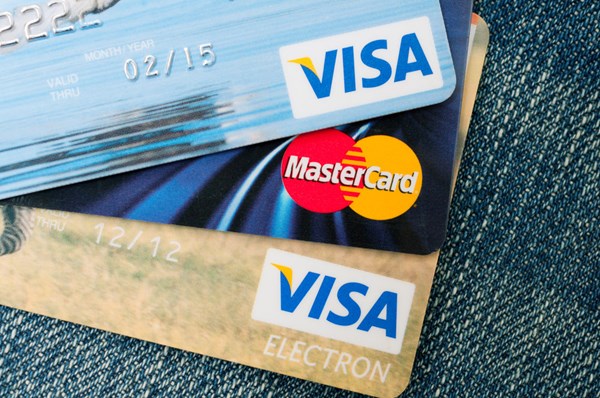 Crimea-based Genbank (part of the Bank of Russia group) announced last week that its support of the Visa and MasterCard payment systems would end as of August 14. It was the last bank in Crimea to issue the cards of the international payment systems, the BBC Russian service notes.

As of Tuesday, August 14, all Visa and MasterCard operations will no longer work. A Genbank call center employee clarified to Reuters in a phone call that the decision was made in connection with the sanctions placed on Russian banks in 2014. When asked why the organization had decided to block the cards only now, and not earlier as the other Crimean banks had done, she struggled to answer.

Genbank is transitioning completely to the “Mir” cards of the Russian Central Bank’s National Card Payment System, and is urging its clients to acquire the new cards.

Reuters sources noted earlier that, despite the sanctions, Crimean banks have been issuing and supporting the international cards thanks to the reserve they had from before the sanctions, and thanks to the National Card Payment System created in 2015. A source familiar with the new Russian system said that the national system will seamlessly support the cards of banks under sanctions.

“All banks participating in this system sign an agreement and are obligated to accept and support the international payment system cards of all banks, including those on the sanction list,” the source explained.

In December 2014, Visa and MasterCard announced that they were winding up operations in Crimea. The decision was made due to US sanctions which ban American companies from providing services to companies located on the annexed peninsula.