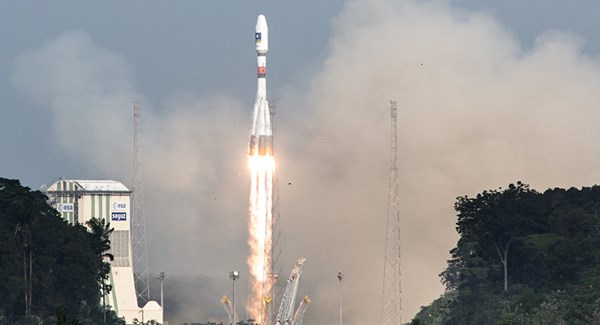 Russian Space Agency’s ambitious plans to "raise the Russian space industry from its knees” are back on paper.

For the second year in a row, the Roscosmos State Corporation has failed the government's plan on the number of space launches.

By the end of 2020, Russia conducted 16 launches. 7 of them were from the Baikonur and Plesetsk cosmodromes, one from Vostochny and one from Kura, RIA Novosti reported.

The final result was three times lower than the plan announced by Roscosmos in December 2019 (at least 50 launches) and was the worst in the last 12 years.

Since the beginning of the 21st century, Russia has conducted fewer space launches (15) only in 2008.

In 2019, Russia launched 25 spacecraft. At the same time, in early 2019, the head of Roscosmos Dmitry Rogozin reported on plans to conduct 45 space launches. In August 2019, Rogozin reduced the plan to 40 launches, but even that was not achieved.

In December, the U.S. Department of Commerce expanded restrictions on technology exports to Russia. TsNIIMash (the Russian rocket and spacecraft scientific center) and the Progress Rocket and Space Center, which has been producing Soyuz launch vehicles since the 1960s were included in the U.S. export restrictions list.

In October, Rogozin said that Roscosmos plans to achieve import independence by 2025.