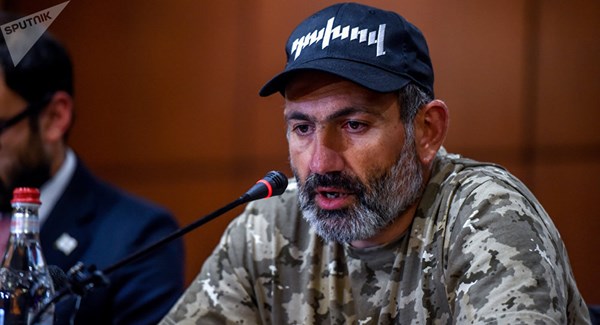 According to him, on May 20, he intends to announce "the second and most important stage of the Armenian revolution."

"Starting from 08:30 am we will block all entrances and exits of all ships in the country, without exception, so that no one could enter. From noon my speech will be broadcasted live," writes Pashinyan on his Facebook page.

This statement was preceded by the decision of the court on May 18 to release from detention former President of Armenia Robert Kocharyan, who is accused of the overthrow of the constitutional order.