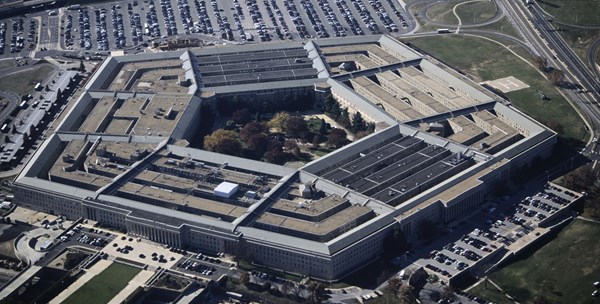 US Defense Secretary Mark Esper said that Turkey cannot have any US-produced F-35 fighters unless it calls off the contract to purchase S-400 aerial defense systems from Russia, Cumhurriyet reports. Esper said that Ankara cannot expect to be supplied by the US and Russia at the same time.

This was Esper’s response to Turkish Foreign Minister Mevlüt Çavuşoğlu’s statement that the US is obligated to supply Turkey with the fighters for which it paid $1.4 billion.

Çavuşoğlu said previously that Turkey may look for alternatives if it is unable to obtain the American fighters.

On August 28, Dmitry Shugaev, Director of Russia’s Federal Service for Military-Technical Cooperation, told reporters at the MAKS 2019 Air Show that Moscow is willing to collaborate with Turkey in the development of the TF-X fifth generation fighter.

The day before, Turkish President Erdogan also attended the air show on the outskirts of Moscow. Erdogan showed interest in a Su-57 fighter jet and inquired of Putin whether Turkey could purchase such aircraft, to which Putin said: “You can buy them.” At the air show, the presidents were shown several Su-57s flying in formation. They also had the opportunity to look at a Ka-62 medium helicopter, a Mi-38 heavy helicopter and Su-35 fighter.

The US has repeatedly told Turkey that its involvement in the F-35 program is directly linked to the S-400 deal. Washington claims that the Russian anti-aircraft system could compromise the security of the American fighters. Nevertheless, Ankara has refused to call off the deal with Moscow, considering it more advantageous than the Patriot aerial defense system offered by Washington.