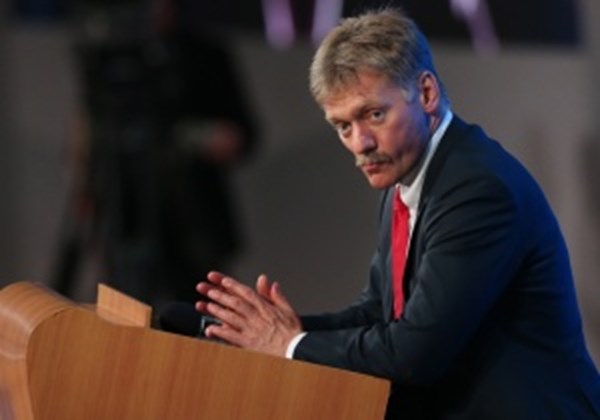 Denouncing the Treaty on Friendship, Cooperation and Partnership between Ukraine and the Russian Federation would be an unwise step for the Ukrainian state. At the same time, the countries’ relations are in a severe crisis, and it would be difficult to make them worse, said Russian Presidential Spokesman Dmitry Peskov, as reported by RBC.

“Bilateral relations are in a situation which would probably be very difficult make worse, [they are] in the most severe crisis, and there are not yet any factors which would indicate there being prospects for their normalization in the current situation,” Peskov said.

The Kremlin spokesman added that, even in the current crisis, he thinks it would be “unwise” to take steps which would deal additional damage both to Ukraine and to Russia. He claims that Russia has “never advocated” a deterioration of relations, and has been “opposed to the Ukrainian government’s actions in the Donbas”.

Recently Ukrainian President Petro Poroshenko said that Ukraine is adequately prepared and legally protected to terminate the country’s friendship treaty with Russia, and that he is expecting Foreign Ministry to prepare the necessary documents soon.

The Russian-Ukranian Friendship Treaty establishes the principle of strategic partnership, recognition of the inviolability of existing borders, respect for territorial integrity, and the mutual obligation not to use one’s own territory to harm the other’s security. It was signed in 1997 and extended for another 10 years in 2008, a period which will soon come to an end.

In April this year, Poroshenko said that the Verkhovna Rada must unilaterally terminate a number of provisions of the treaty.

Ukraine’s Foreign Ministry also believes that the friendship treaty has already served its purpose and become obsolete. According to Deputy Foreign Minister for European Integration Olena Zerkal and Foreign Minister Adviser Taras Kachka, Ukraine has until September 30 this year to decide whether or not to extend it for another decade, according to article 40 of the treaty.

However, roughly 30 international agreements concluded in the context of the Commonwealth of Independent States are of particular interest to Ukraine. These include more than just the free-trade zone agreement. There is also an agreement on the coordination of railway authorities, a memorandum on cooperation in the area of international transport corridors, an agreement on the manner for resolving disputes related to economic activity, and many others.