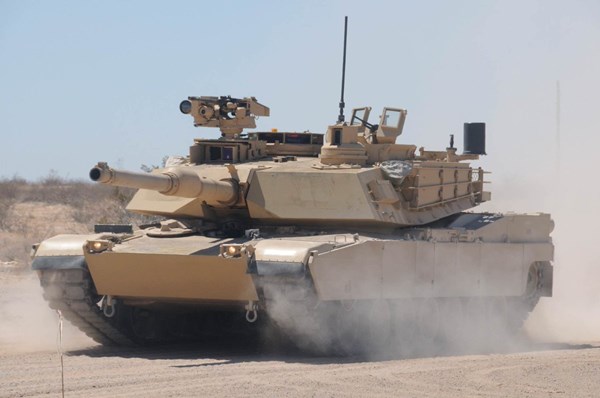 Polish government has purchased 250 Abrams tanks and will deploy them to the east of the country closer to the border with Ukraine and Belarus.

Polish Deputy Defense Minister Wojciech Skurkiewicz in an interview with Polish Radio stressed that Warsaw always relies on military equipment which has shown its effectiveness in battles.

He also admitted, at the moment, Poland is not capable of manufacturing such tanks. And the decision to purchase tanks from the United States was made because Washington is the main strategic partner of Warsaw.

In July 2021, the Polish Defense Ministry decided to purchase 250 American Abrams tanks in order to deter Russian aggression. Polish Minister of National Defense Mariusz Błaszczak then said that Poland would become the third country in the world to have American Abrams tanks. The Polish Ministry of National Defense decided that all the tanks would be deployed on the eastern border of Poland.

Błaszczak stressed that the American Abrams tank is a response to the Russian T-14. However, to date, Russia has built only 20 such tanks, and Warsaw will have 250.

All Abrams M1A2 SEPV3 tanks will be is service with the 18th Mechanized Division. Warsaw allocated 5 billion euros for the purchase of tanks together with the logistical and training package.

The U.S. produced the first M1 Abrams tanks in 1980. The tank had several innovative solutions, including separate storage of ammunition and a computer fire control system.

The new version M1A2 Abrams SEPv3 was introduced in 2015. It is equipped with new FLIR thermal scope imaging systems.