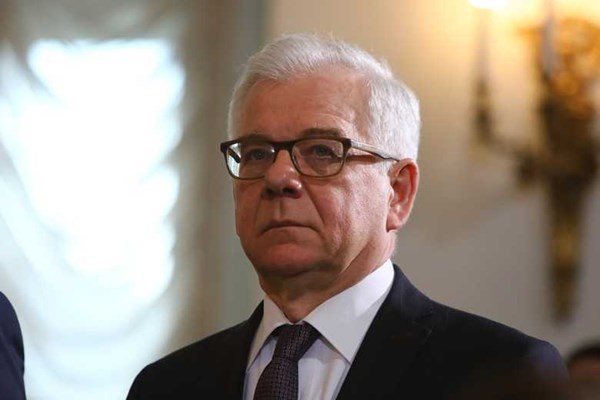 "We believe that Russia is a very serious threat, that it is a serious player acting to the detriment of the interests of the West, at the expense of democracy. Therefore, Europe and the European Union should unite here with other countries, first of all with the United States," Czaputowicz said.

In addition, the Polish minister responded to the words of French President Emmanuel Macron, who noted that Europe should seek dialogue with Russia, and sanctions against it did not bring anything positive. According to Czaputowicz, such statements are "premature" and Poland does not share such a position. Sanctions should be maintained "until Russia returns to the path of respect for international law," he said.