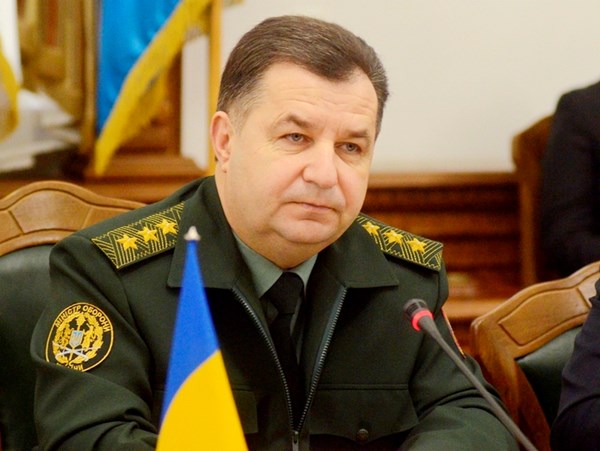 During a government meeting ,the Minister of Defense of Ukraine, Stepan Poltorak offered to buy five divisions of Patriot anti-aircraft defense systems with funds seized during anti-smuggling operations that are to be transferred to the state budget, the Ukrainian TV channel 24 reports.

"$4 billion would be enough for us to buy five divisions of Patriot air defense systems and completely cover the border with Russia," Poltorak said.

The United States decided to supply weapons to Ukraine in December 2017. Washington has long maintained that they want to sell only non-lethal defensive weapons to Kyiv. However, at the end of last year, the White House approved the supply of lethal weapons.

The US government permitted the delivery of large-caliber M107A1 sniper rifles and ammunition, as well as accompanying parts and accessories to them. The total cost amounted to $41.5 million.

In March 2018, the US State Department approved the sale of 37 Javelin anti-tank missile systems and 210 missiles to Ukraine for $47 million. In May, it was reported that the Ukrainian National Guard received 500 American RSRL-1 grenade launchers.