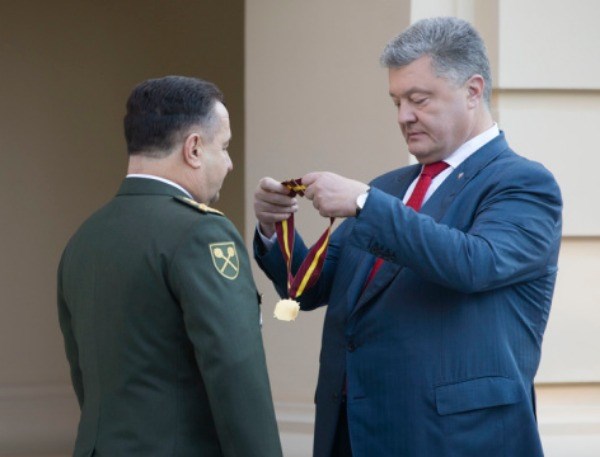 “General of the Ukrainian Army Stepan Poltorak filed a corresponding report about dismissal from military service and I approved it. Nevertheless, appreciating Stepan Poltorak’s significant contribution to the revival of the Armed Forces of Ukraine, I offered him to continue leading the defense ministry as a civil minister,” the President said.

Poroshenko said that the post of the Defense Minister must be filled by a civilian from January 1.