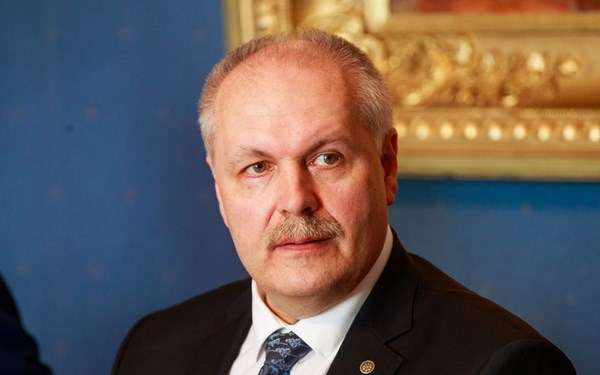 The 1920 Treaty of Tartu, which established the Russian-Estonian border, remains in the UN’s registry of valid international treaties, said Henn Põlluaas, President of Estonia’s parliament, in his New Year’s address.

Põlluaas pointed out that this year will mark the hundredth anniversary of the signing of the treaty. He noted that, after the state’s independence was restored, the international community recognized Estonia as the legitimate successor of the Estonian Republic, which was formed in 1918.

In November 2019, Põlluaas said that Russia has annexed roughly 5% of Estonia’s territory, and demanded its return. A border treaty between Russia and Estonia can only be ratified once Russia has acknowledged the terms of the Treaty of Tartu, he noted.

Russia’s Foreign Ministry dismissed the demands as “absurd”, and said that any attempts by Estonia to revise the border between the countries would lead to a confrontation with Russia.