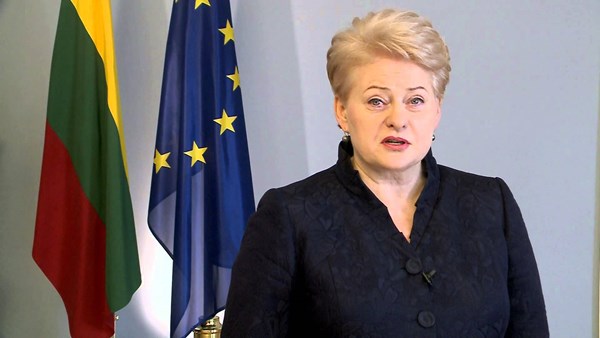 While speaking at a press conference, Lithuanian President Dalia Grybauskaité stated that the Iskander Tactical Missile Systems that will be permanently stationed in the Kaliningrad region of Russia beginning February 5 will be a threat to Europe, Delfi reports.

"Iskander missiles are being stationed in Kaliningrad for permanent presence as we speak. This is not just a threat to Lithuania but to half of all European countries," said Grybauskaité.

NATO believes that the deployment of the Iskander missiles systems is dangerous because they can be potentially used against the countries of the Alliance in the region and there are already enough existing capacities to destroy targets on Lithuanian territory.

The transfer of Iskander-M complexes to Kaliningrad began in October 2016 as part of Russia's military exercises.