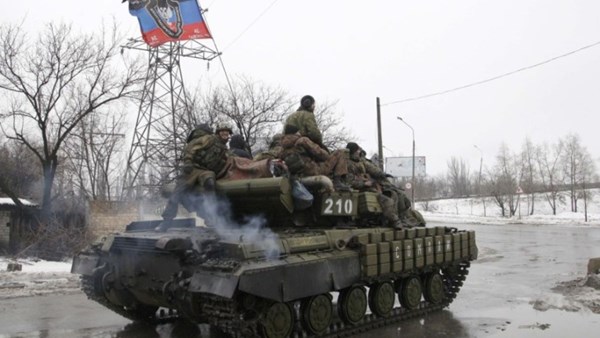 Pushilin said that the Ukrainian authorities allegedly decided to resolve the conflict by force, so he asks Putin to consider concluding a cooperation agreement between Russia and Donetsk People’s Republic.

Puhsiliyn also asked to include in the agreement between Russia and the pseudo-republic the possibility of defense cooperation.

Pasechnik has also made a similar request to Putin.

Before the emergency meeting of the Federation Council of Russia, Pushilin said that there was fighting with Ukrainian Armed Forces on the border with Russia.