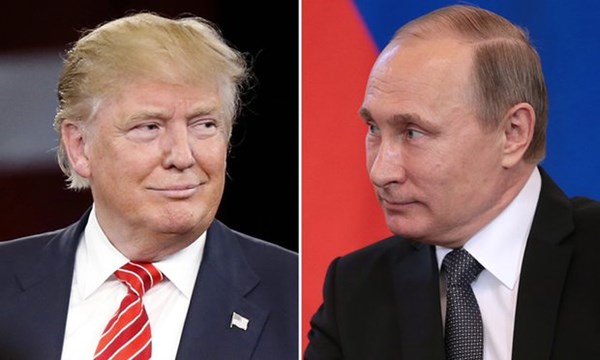 Earlier, Trump repeatedly expressed interest in restoring Putin’s position on the world stage. In particular, he spoke about bringing Russia back to the G8. At the G7 summit, Trump said that if he had a personal conversation with Putin, he would certainly ask him to “get out of” Ukraine and Syria.