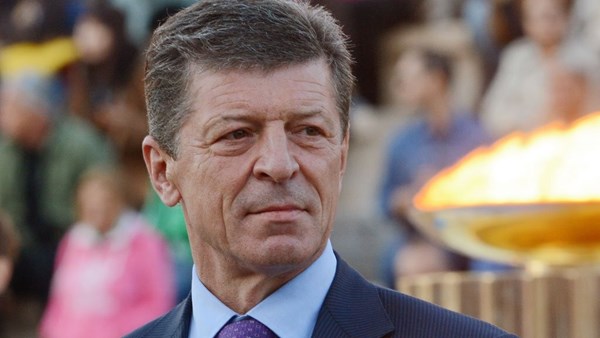 Dmitry Kozak, deputy head of the Russian presidential administration, said he had discussed the conflict in eastern Ukraine with German chancellor’s aides in Berlin.

German officials have not yet commented on the talks, reports Deutsche Welle.

Participants of "constructive" consultations in Berlin "have reached an agreement on further mutual actions on a peaceful settlement" of the situation," Kozak said on the air of Rossiya-24 TV channel.

According to the deputy head of Vladimir Putin's administration, the consultations held in Berlin "will give an additional impetus to the negotiations" on the settlement of the situation in the Donbas.

Ukrainian officials have not taken part in the discussions.

The day before, the head of the Office of the President of Ukraine Andrii Yermak held a telephone conversation with political advisers to the heads of the "Normandy format" countries. The parties discussed the preparation of a video conference of the Trilateral Contact Group, where Ukraine will have an expanded representation, including the Deputy Prime Minister - Minister for the Reintegration of the Temporarily Occupied Territories Alexii Reznikov, Deputy Ministers and MPs.