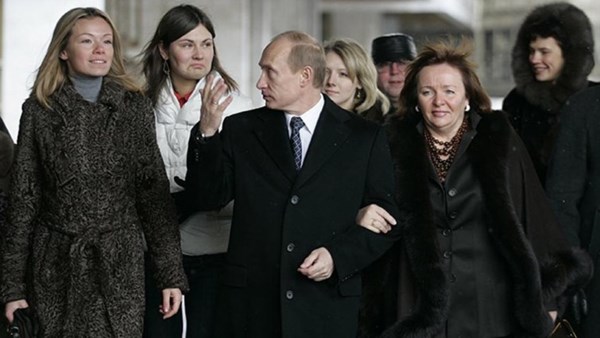 The eldest daughter of Russian President Vladimir Putin, Maria Vorontsova, appeared on a TV program on channel “Russia 24.” This is her first appearance on television.

On July 19th, a TV program which discussed innovations in the field of medicine was aired. One part of the program was given by child endocrinologist, a researcher at the National Medical Research Center of Endocrinology and of the Russian Ministry of Health Maria Vorontsova, whom the media called Putin’s daughter.

Little information is known about her. According to Reuters, she was born on April 28, 1985, and she changed her surname several times. She studied at the Faculty of Fundamental Medicine in Moscow State University from 2006 to 2011. After this, she completed her postgraduate course at the endocrinology center at the Ministry of Health.

It is known that Vorontsov is married to a Dutch businessman and former top manager at Gazprombank, Jorrit Joost Faassen.

In the Reuters investigation, it is said that Putin’s daughter, who also uses the surname Faassen, heads a charitable program “Alpha Endo,” helping children with endocrine diseases.

In 2016 an edition of The New Times attempted to find out more about Putin’s eldest daughter. According to journalists, she lives on Novisnky boulevard in Moscow and travels in an SUV with flashing lights.