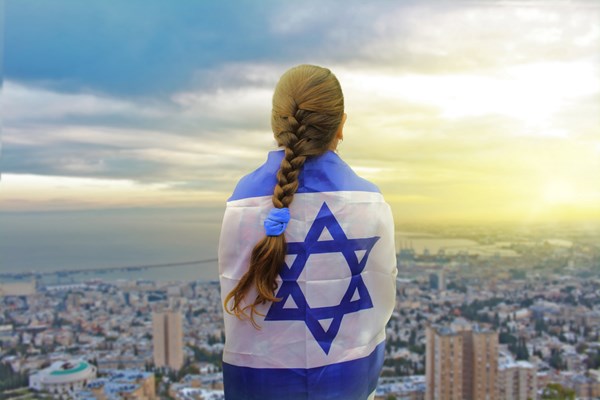 Israel has recording a sharp growth in the number of immigrants from Russia on a level comparable to the Soviet Era of Stagnation. Over the last four years, the number of Russian Jews who have moved to Israel has reached 40,000, and is continuing to grow, the Jewish Telegraphic Agency reports.

The agency believes that “Putinism and its consequences” – the curtailing of democracy and the economic problems in Russia – is the primary factor driving the Russian migrants to Israel, even though many of them do not have verifiable Jewish roots. This phenomenon has been dubbed Putin’s aliyah (Jewish immigration to Israel).

“90% of Russians truly love Putin. They admire him, they think that he is doing the right thing by focusing on hatred towards minorities and gays. The remaining 10%, to which I belong, don’t dare to say what we think,” the agency cites immigrant Dmitry Aigenson as saying.

The increasing number of anti-Semitic incidents is also playing a role in the mass exodus from Russia, although they are still less frequent in Russia than in Western Europe.