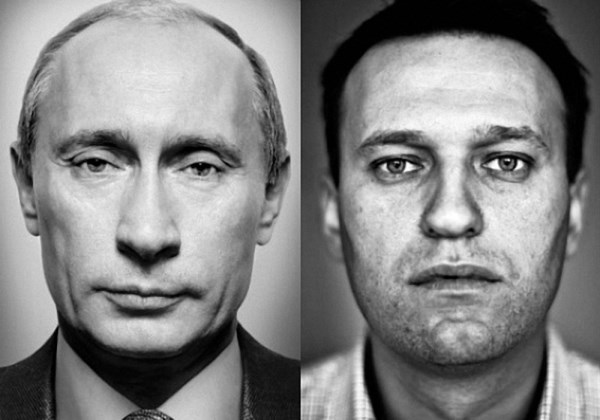 Russian President Vladimir Putin stated at a meeting with the chief editors of the Russian media that the US administration would like to see Alexei Navalny among Russia’s leaders, Meduza online newspaper writes.

Putin was asked about the decision of Russia's Central Election Commission (CEC), who barred Navalny from taking part in presidential elections, and about the American reaction to this decision. The US State Department spokesperson had previously expressed concern over "the Russian Government’s ongoing crackdown against independent voices, from journalists to civil society activists and opposition politicians."

Answering the question, Putin said: "The person you’ve mentioned [Navalny] is not the only one who hasn’t been allowed [to run in the election]. But for some reason they are not talking about the other people. That obviously shows the US administration’s preferences… when it comes to who they want to promote to Russia’s political sphere, and who they’d like to see in the country’s leadership."

"In this sense, they’ve made a serious blunder so they’d better kept silent," Putin added.