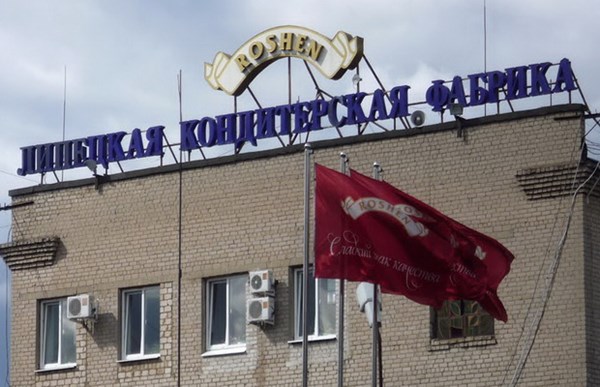 Vyacheslav Moskalevsky, general director and minority shareholder of Roshen corporation, said he would not agree to sell the Lipetsk factory in Russia for less than $ 200 million. At the same time, the top manager realizes that no one will pay such a price for the asset, but prefers to let the factory "rot" than sell it for less.

LIGA.net asked at how much Moskalevsky would value the Lipetsk factory now, given that two years ago he valued it at $ 200 million.

"I am not putting forward a price. How much would you have valued your assets that you left behind after the revolution of 1917, when you moved to Paris? How much are they worth? And now, I think they are worthless.  No one in Russia will pay $200 million, and I will not sell them for less to anyone," he said.

To clarify the question, if he prefers for the Russian assets "to rot as the saying goes" so that no one would get it," Moskalevsky replied: "Yes."

Since April 2015, the property of the Roshen Lipetsk factory was seized due to tax claims. Because of this, the ICU investment group, which has a mandate to sell the Roshen’s Russian assets cannot find a buyer. In January 2016, the general director and a minority shareholder of Roshen, Vyacheslav Moskalevsky, said that the factory was put up for sale. In January 2017 the work of the factory was suspended, and in July the equipment was mothballed.