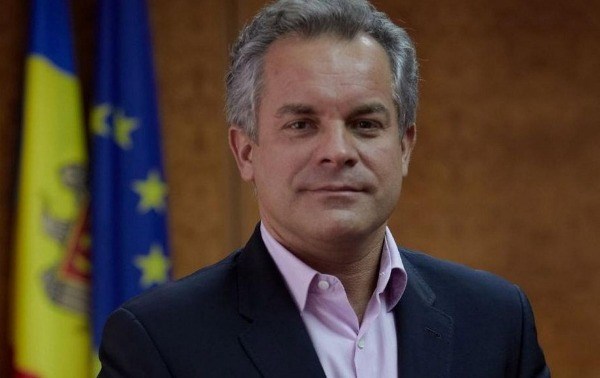 The Russian Interior Ministry has accused the Moldovan businessman Vladimir Plahotniuc, former leader of the Moldova’s “Democratic Party”, of running a drug syndicate. The investigation claims that he has been involved in the smuggling of Moroccan cannabis to Russia through Spain, RBC news agency reports.

Despite the fact that, for many years, Plahotniuc was considered the most influential person in Moldova, he has now been charged with 28 counts of drug smuggling and distribution on a large scale, and could face life imprisonment in Russia. His current location is not known with certainty, however.

“Plahotniuc, having the opportunity to influence the political situation and organs of state governance, using criminal methods to pressurize those who opposed him, for personal enrichment joined a criminal collusion with the leaders of organized crime in the Moldovan Republic, including top people in the criminal hierarchy,” the ministry noted.

The investigators believe that the criminal organization was founded in summer 2012, and was led by the crime boss Oleg “Borman” Pruteanu and other persons native to Moldova and Spain. The Russian police claim to have proof that Plahotniuc joined the organization shortly after it was founded. Charges are also being brought against Moldovan MP Konstantin Tutu for involvement in it.

As part of a joint operation between August 2012 and June 2019, the law enforcement agencies of Russia, Moldova, Belarus and Spain reportedly confiscated more than a ton of marijuana and arrested more than 60 members of Plahotniuc’s drug syndicate.

In addition, the organization is believed to be guilty of human trafficking, pimping, hit jobs, bank and company takeovers, and embezzlement from the banking and finance system.

Plahotniuc has also been accused of organizing schemes to withdraw more than $37 billion from Russia. Between 2013 and 2014 he allegedly transferred money from Russian banks to Moldovan ones under the pretext of currency sales. When the funds arrived in the country, however, they were written off through spurious court rulings.

In 2017, Plahotniuc was accused of organizing the failed assassination attempt on the Moldovan and Russian businessman Renato Usatii.

Previously it was reported that Plahotniuc, who fled the country immediately after his party was ousted from power, had supposedly said that he did not intend to withdraw from politics.