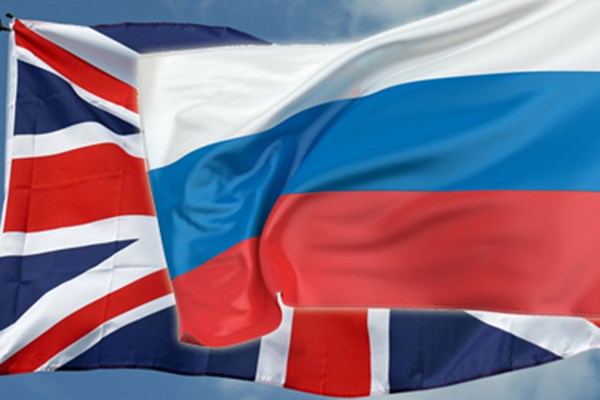 RIA Novosti reports that Russian Foreign Ministry spokesman Maria Zakharova has claimed British police conducted an inspection of a Russian Aeroflot aircraft at London's Heathrow Airport, without showing any grounds for such an inspection.

She noted that British police and customs officers entered the plane, which was preparing to receive passengers for a flight from London to Moscow. According to Zakharova, the UK has refused to specify the reasons and purposes of the inspection and acted in an ultimatum manner, demanding that the crew, including the captain, leave the plane.

The commander proposed that they conduct the inspection, but only in his personal presence, as he was forbidden to leave the plane. The British began the inspection without allowing him out of the cabin.

After the inspection, the plane flew out of London. It has already arrived in Moscow.

The Russian Embassy in London has accused the UK of gross provocation and sent a note to its Foreign Ministry demanding the UK clarify the reasons for the inspection.

"The British officials tried to search the aircraft without the crew being present, something categorically prohibited by the rules in force… After the search was over, the British officers refused to provide any written document that would specify the reasons for their actions, their legal foundation and their outcome," the Embassy Press Office stressed.

The Russian diplomatic mission stated that "the incident at Heathrow is in one way or another connected with the hostile policy that the UK government is conducting with regard to Russia."

The relationship between Moscow and London has deteriorated since the poisoning of former Russian spy Sergei Skripal and his daughter in the English city of Salisbury. Britain claims that the incident involved the Russian state and expelled 23 diplomats from the country in response to the attack.