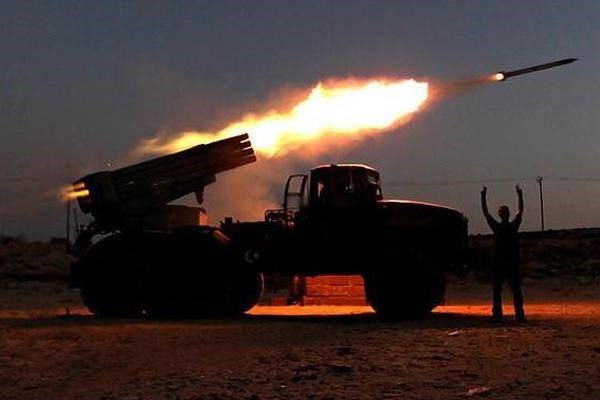 The Investigative Committee of the Russian Federation said it opened a criminal case due to shelling of border area in the Rostov region allegedly by Ukraine.

"According to the investigation, on February 19, 2022, between 5 to 6 am, unidentified persons shelled the border territory of the Tarasovsky district of the Rostov region from the territory of Ukraine using a multiple launch rocket launcher system," the Russian Investigative Committee said in a statement.

The Russian Investigative Committee said that an investigation had been opened into the attempted murder.

During the 5th Ukrainian lunch in Munich, Ukrainian Foreign Minister Dmytro Kuleba denied Russia’s allegations about the shelling of the territory in the Rostov region.

"It's true that the situation escalates every hour. The latest is the fake statements of the Russian Federation that two Ukrainian shells fell in its territory, about 100 km from the Russian-Ukrainian border. We didn't shoot, these are not our shells. This is the last thing we are interested in - to further escalate the situation, " Interfax-Ukraine quotes Kuleba as saying.

Russia and pro-Russian militants in the Donbas have started a massive propaganda campaign and increased the number of attacks on Ukrainian positions and civilian infrastructure in the Donbas. On February 18, the head of the so-called Donetsk People’s Republic announced evacuation of the residents to Russia accusing Ukraine of preparing an attack on DPR.