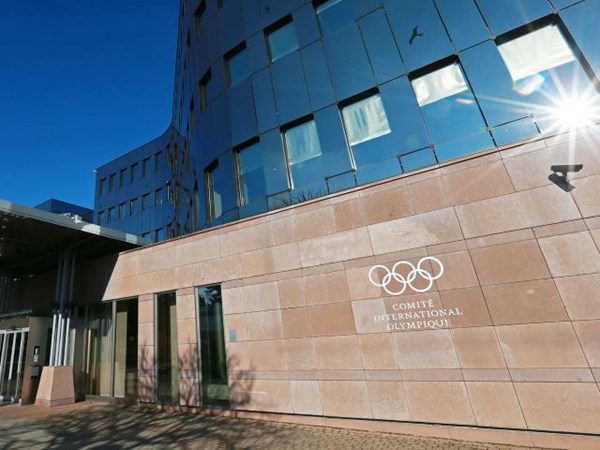 The Russian Olympic Committee (ROC) has agreed to pay $15 million to the International Olympic Committee (IOC) for the development of a global anti-doping system, as stated by the head of the ROC, Alexander Zhukov, reports TASS news agency.

"We will pay. There is a contractual process currently in process with the IOC, and a payment deadline will be established," he reported.

On December 5, 2017, the IOC Executive Committee decided to suspend the membership of the Russian Olympic Committee, and only allow Russian athletes to participate at the Pyeongchang Olympics outside of the national team, under the name "Athletes-Olympians from Russia."

This was done in connection with the manipulation of samples in the anti-doping laboratory during the Olympic Games in Sochi in 2014, which directly influenced the results of the competition.

The ROC was also ordered to compensate for the costs incurred by the IOC in relation to anti-doping investigations against Russia, and to contribute to the establishment of an Independent Testing Authority in the amount of US $15 million in order to build capacity and enhance the credibility of the international anti-doping system.