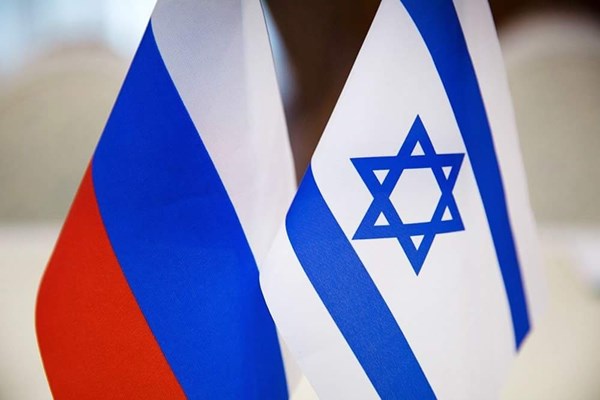 Russia and Israel will set up a working group with a number of other countries to assess the possibility of removing foreign forces from Syria, a high-ranking source in the Israeli government told reporters on Wednesday after Israeli Prime Minister Benjamin Netanyahu's visit to Moscow, TASS reported.

“It was decided to set up a working group with the participation of Russia, Israel  several other countries to work on removing foreign forces from Syria,” the source said.

Netanyahu's visit to Russia on February 27 was his first after the events of September 17 after Russia's Il-20 was downed near the Syrian coast, and 15 Russian servicemen were killed.