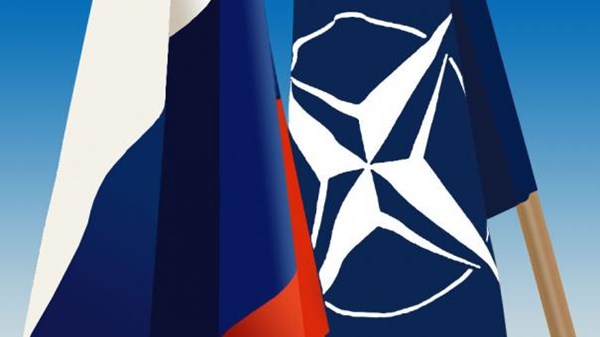 Deputy Minister of Foreign Affairs Alexander Grushko told the Russian media that Kremlin is suspending cooperation with NATO along military and civil lines.

The Deputy Minister, who had previously worked as the permanent representative of the Russian Federation to the Alliance said, “NATO itself has refused to adopt a positive agenda for its relationship with Russia. It just does not exist. And so far, there is no sign that anyone in NATO knows how to get out from this dead-end.”

“NATO has gone too far in provoking confrontation with Russia and it is not yet clear when and where sanity will prevail. Paradoxically, the current Russia-NATO relationship is most reminiscent of what was expected to be the “regular” state of affairs, the one that led to the creation of NATO – the one during the Cold War,” Grushko said.

He also noted that the current crisis in Russia-NATO relations is the longest lasting in history. At the same time, according to him, Moscow “has maintained contacts with individual countries making up the Alliance.”

Grushko assuredly stated that a military conflict with the North Atlantic Alliance is not to be expected because it would be catastrophic for humanity.

“All sensible people hope that an armed conflict with NATO will not come to pass. I am sure that this is understood both in Washington and in Brussels,” said the Russian Federation’s Deputy Minister of Foreign Affairs.

Grushko believes that a strategic partnership with Russia could lead to a renewed Alliance.

On April 10, the Upper Chamber of the Russian Parliament stated that the violations of the rules of navigation by Ukrainian ships through the Kerch Strait could lead to a military conflict involving NATO.

On January 25, a meeting of the NATO-Russia Council was held in Brussels. The main topic of the meeting was the Russian Federation’s non-compliance with the Treaty on the Elimination of Intermediate-Range and Shorter-Range Missiles (INF). These negotiations did not bring any results.