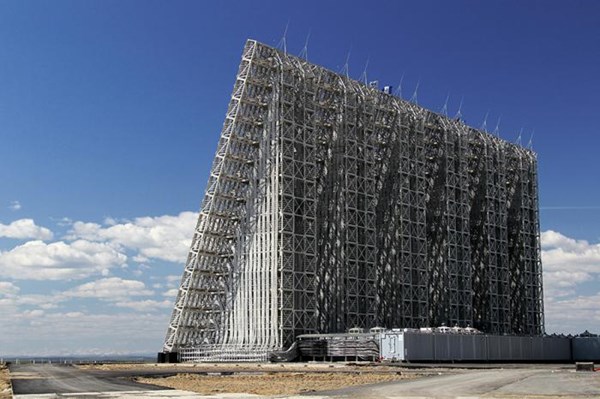 "At the end of December 2020, we  successfully completed the tests of the SPRN system in general, including the command center," he said.

According to Boev, the main task was to ensure the processing of information and its immediate transmission to highest command posts of the military and political leadership of the country using new technologies. Further work to ensure the safety and improvement of the SPRN will be aimed at creating a solid two-range radar field.

The Missile Attack Warning System is designed to obtain data on missile launches and their trajectories to issue warnings about missile strikes on targets in Russia. It also collects information on space objects.

The SPRN uses new generation of Voronezh-class radars as its base. These radars are located in Leningrad, Kaliningrad, Irkutsk, Orenburg regions, Altai, Krasnodar and Krasnoyarsk regions.

Two more missile attack warning stations, in the Republic of Komi and the Murmansk region, are planned to be built by 2022, the Defense Ministry said. These stations will be the first such stations located in the Far North.

In addition, a radar field is planned to be created around Russian borders. According to the Russian Defense Ministry, the new system will use Kontayner-type over-the-horizon radars. The first such radar was deployed in Mordovia at the end of 2019. The next such station, according to the Russian military, will cover the Arctic region.