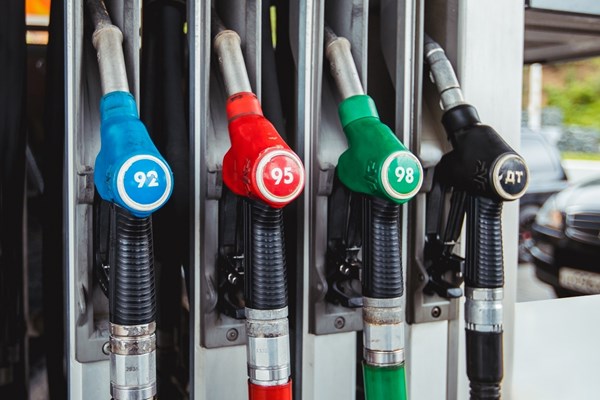 The Russian authorities decided to take a sharp step to cool fuel inflation, which continues to accelerate, taking Russians out the hypnosis of "stability” ahead of the September Duma elections.

According to RIA Novosti, the Russian Energy Ministry appealed with an official request to the government to introduce a ban on the export of gasoline under an accelerated procedure.

On Wednesday, the head of the Energy Ministry, Nikolai Shulginov, warned that such a step is being seriously considered. He said that the Ministry of Energy will monitor wholesale prices and limit exports for three months if the prices do not begin to decline.

They collected information about the reasons for the price increase and looked for signs of a price fixing cartel.

From the beginning of December last year to mid-July of this year, gasoline "Regular-92” rose by 32% on the St. Petersburg International Mercantile Exchange. The historical maximum was recorded on July 22- 57,264 thousand rubles ($782.80) per ton against 43.9 thousand ($600.11) in December.

Gasoline is also becoming more expensive for an average consumer, but significantly slower - by 4.4% since the beginning of the year and 5.1% in annual terms, according to the Russian Federal State Statistics Service.

According to the Russian Federal Customs Service, in May, Russian oil companies exported abroad 407.6 thousand tons of gasoline, and in five months 2.489 million tons. In January-May, exports decreased by 5.8% and brought companies $ 1.231 billion.

The Finance Ministry is not against the ban on the export of gasoline. The budget will not suffer, said on Friday the Deputy Finance Minister Alexei Sazanov.

"If gasoline is not exported, then it goes to the domestic market, where excise duty is paid. Therefore, we do not expect any shortfall in income in this regard," Sazanov explained.