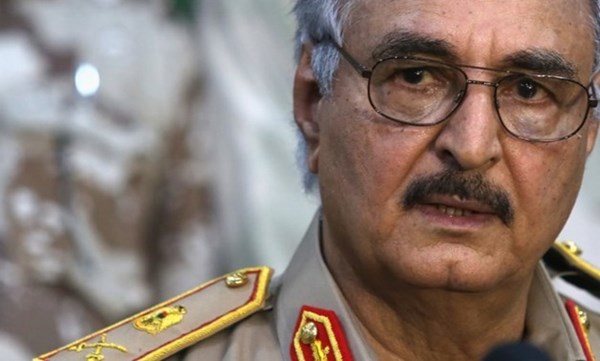 The east of Libya, the fiefdom of the commander of the Libyan National Army (LNA) Field Marshal Khalifa Haftar, continues to attract a large number of "soldiers of fortune" . New groups of mercenaries are coming there despite Haftar’s failed attempts to retake the capital, Tripoli, from the UN-recognized Government of National Accord (GNA),  reports Anadolu.

Russia is allegedly actively involved in the transfer of manpower, including from Syria, the article says. Russia sends to Libya militants fighting on the side of Syrian President Bashar al-Assad. Among them, there are pro-Iranian militants, the newspaper says.

In addition, the United Arab Emirates provides significant financial support to Haftar for the recruitment of mercenaries. The UAE, in particular, was responsible for the arrival of Sudanese combatants in the conflict zone.

Haftar's forces have been attacking Tripoli for more than a year. The UN said that the operation involved fighters of Wagner's private military company (PMC), formed in Russia and, according to media reports, associated with the St. Petersburg restaurateur Yevgeny Prigozhin. The Turkish agency, in turn, showed video footage from towns in western Libya, from where the LNA was retreating. "There are inscriptions in Russian language on the walls of a number of houses," Anadolu said. According to the agency, the mercenaries also left behind Russian books and food.