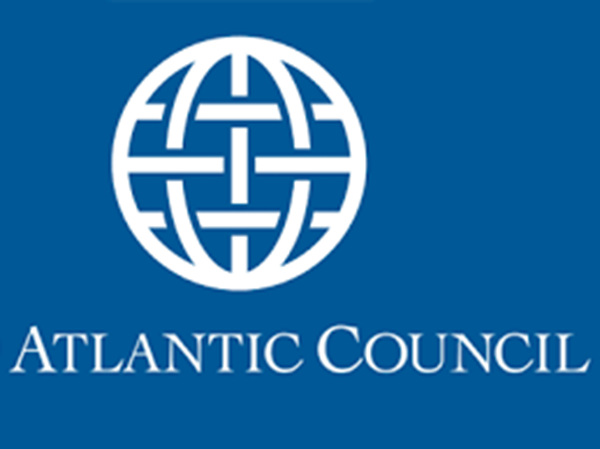 The Prosecutor General's Office stated that the organization's activities pose a threat to the foundations of the constitutional order and security of the Russian Federation.

The Atlantic Council is a think tank founded in 1961 by the North Atlantic Treaty Organization (NATO).

The organization is a forum for political, business and intellectual international leaders. The Council manages 10 regional centers and functional programs related to international security and the global economy. It is headquartered in Washington, D.C.

The organization was chaired by U.S. Ambassador to Russia Jon Huntsman until 2018.