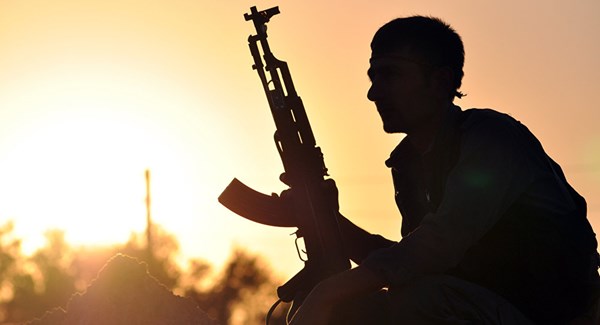 Russia sent to the Central African Republic (CAR) a shipment of machine guns, Kalashnikov rifles, and Mosin rifles of 1944 model, reports Russia 1 TV channel.  Russian Foreign Minister Sergey Lavrov previously stated that two batches of Russian weapons have been delivered for the needs of the CAR army free of charge.

"Now we have received 14 aircraft. This is the second shipment of equipment. We are grateful for the cooperation," a representative of the CAR authorities told Russian journalists.

The first batch of small Russian arms was sent to the CAR in early 2018 after Moscow secured permission from the UN Security Council Sanctions Committee to supply them. The second batch was also delivered with the permission of the United Nations.

In August 2018, Russia and the CAR signed an intergovernmental agreement on military cooperation, under which a military training facility was established in the city of  Berengo to train local soldiers by Russian instructors. In early 2019, the CAR authorities allowed to build a Russian military base.