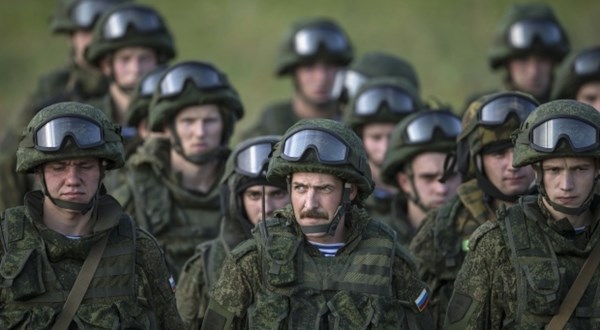 Russia has sent airborne troops to Kazakhstan as part of "the peacekeeping force" from the Collective Security Treaty Organization (CSTO), reports Interfax, citing the CSTO statement.

"The main tasks of the CSTO Collective Peacekeeping Forces will be the protection of important state and military facilities, assisting the law enforcement forces of Kazakhstan in stabilizing the situation and bringing it back to the legal plane," the CSTO said.

It is noted that the "peacekeepers" have already begun to perform their tasks.

In addition to Russia, other members of the CSTO – Belarus, Armenia, Tajikistan and Kyrgyzstan – have sent their troops to Kazakhstan amid mass protests in the country.

There is no exact information about the victims and wounded on both sides. Only in the city of Almaty, where the so-called "anti-terrorist operation" is underway, dozens of killed have been reported. According to the Kazakh Ministry of Internal Affairs, at least 8 servicemen of the security forces were killed and more than 300 were injured.