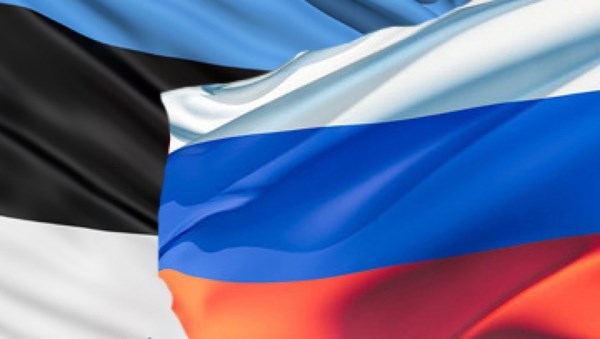 Estonian authorities expelled a Russian diplomat from the country, announced at a briefing the spokesperson of the Russian Foreign Ministry, Maria Zakharova.

"The newly sworn-in Government of Estonia may have decided to show loyalty to Washington and Brussels in this way. The Russian Embassy diplomat in Tallinn was announced persona non grata without any justification. He was responsible for culture, education, that is, just those areas where cooperation still remains," she said.

"The Russian response didn’t take long. The Estonian ambassador to Moscow was summoned, handed over a protest note and told that one of the diplomats of the Estonian diplomatic mission has to leave," she added.