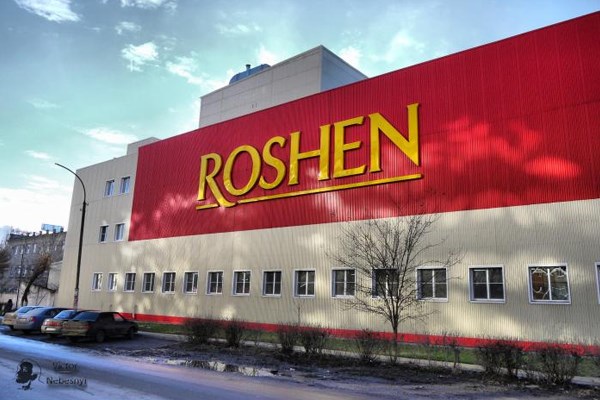 The Basmanny District Court of Moscow extended the arrest of immovable property and land of the Roshen confectionary factory in Lipetsk for three months. As a result, all money on the factory’s accounts for salaries of remaining personnel, were withdrawn to pay taxes, fines and penalties, the factory’s press service stated.

"In fact, before the Arbitration Courts could took any decisions on the case, [Russian] tax authorities, using unsubstantiated judicial decisions on cancelation of interim measures, started taking actions comparable only to blatant robbery,” the statement reads.

"The Roshen Corporation has never recognized and does not recognize the lawfulness of the decisions taken by the Federal Tax Service and charges brought against the corporation, and it will continue to dispute their lawfulness in Russian and international institutions,” Roshen’s press service stated.

In January 2018, the Roshen Corporation transferred factory property to the company’s office in Kyiv. The cost of the equipment is 10 million hryvnia ( $360,000 USD). The Moscow District Court arrested the property of the Roshen Factory in Lipetsk. The factory stopped production on April 1, 2017.