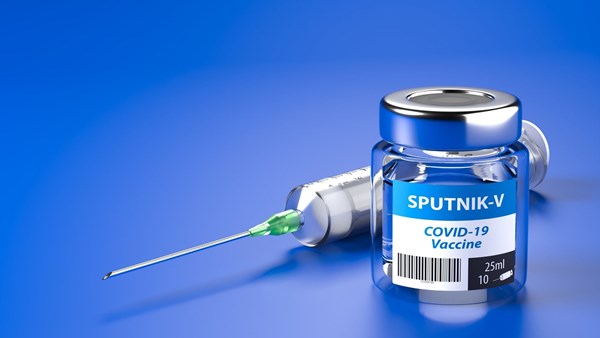 The Kremlin's ambitious plans to make Russia a major player in the vaccine market and earn tens of billions of dollars in supplies to poor countries are crumbling as contracts for Russian vaccine Sputnik V are on the verge of collapse due to delays and difficulties with production.

Russian President Vladimir Putin personally joined the advertising campaign for the Russian vaccine "Sputnik V", calling it "the best in the world" and unprecedented in terms of protection and degree of safety. In October Putin estimated  the revenue from future sales abroad at $ 100 billion.

Sputnik has been registered by more than 70 countries, from Angola to Ecuador. The confirmed volume of deliveries of the Russian vaccine is now about 10 times lower than that of American and Chinese competitors Pfizer, Sinovac and Sinopharm. They are the ones who are winning the global vaccine race, leaving Russia far behind, according to Bloomberg estimates.

Countries that have signed contracts for the supply of Sputnik massively report delays and threaten to cancel the contracts.

Bolivia was supposed to receive from Russia 5.2 million doses of Sputnik by the end of May, but even by the end of June, 745 thousand doses, less than 15% of this volume, was actually delivered to the country, writes BBC News.

On July 20th, a shipment of 525 thousand vials arrived in Bolivia, and then it was reported that the next delivery of 200 thousand was again delayed. The authorities found themselves at an impasse. After administering the first dose, they did not receive the second and faced a situation where there is nothing to complete immunization.

Guatemala has found itself in a similar situation. Guatemalan Health Minister Amelia Flores asked Moscow to return the advance of $ 79 million, paid in April for the supply of 16 million doses of Sputnik.

According to the Guatemalan government, by the end of June, only 150,000 doses had been delivered.

On July 27, Guatemalan President Alejandro Giammattei said his country was cancelling an agreement for the first delivery of Sputnik (8 out of 16 million vials) and would buy alternative vaccines. Russia will keep the advance payment, but Guatemala will not transfer more money.

Argentina has also threatened to cancel its contract for the supply of Sputnik. On July 22, the Nation newspaper published a letter from the president's adviser Cecilia Nikkolini to the leadership of the Russian Direct Investment Fund. In it, the official asked to urgently send shipments of the second dose and warned that there was a risk of cancellation of the contract due to delays.

In March, the head of the Russian Direct Investment Fund, Kirill Dmitriev, said that Russia has the opportunity to provide the vaccine to 700 million people by the end of the year. But by mid-July, many countries that bet on the Russian vaccine received only a fraction of the contract volumes, reports BBC News.

Peskov noted that vaccination of Russian citizens remains an unconditional priority. "You know that the campaign for universal vaccination has been significantly intensified. The public awareness is constantly growing, and the pace of vaccination is increasing more and more. This is an absolute priority," Peskov said.