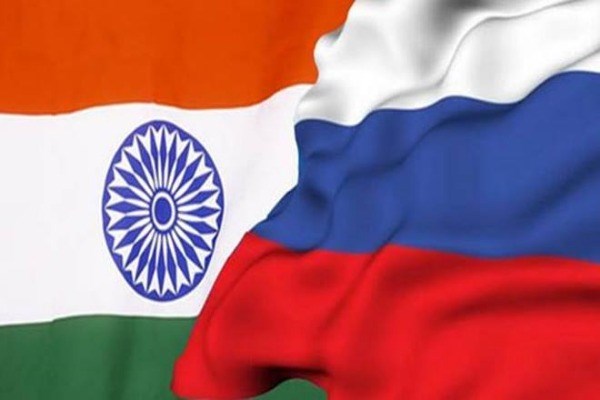 India, which has been the largest buyer of Russian weapons in the world market, suspended existing contracts payments to Russia’s arms exporter Rosoboronexport and refused to sign the new ones, including the purchase of fighters and S-400 missile systems.

The newspaper Vedomosti reports, citing sources in the Russian defense industry, that the payments from the Indian government have not been received since April.

Indian banks began blocking transactions after Rosoboronexport and most Russian defense enterprises came under the U.S. sanctions and were cut off from payments in dollars.

The Indian banks are afraid of the secondary sanctions that CAATSA law envisioned a year. This law extends the sanctions regime to all involved parties, even if they do not participate in the transaction directly.

However, this concerns only the old contracts, as India is not in a hurry to conclude any new ones.

From 2007 to 2015, India was the largest importer of Russian weapons. However, there have been no new deals with Delhi since 2012.

In January, it became clear that the negotiation of a contract for the delivery of S-400 systems, which had been preliminarily agreed upon by President Vladimir Putin and Indian Prime Minister Narendra Modi, came to a dead end.

According to Defense News, Delhi did not approve Russia’s requested price and delivery terms. Rosoboronexport requested $ 5.5 billion for the S-400 and refused to transfer the guided missiles technology.

Four months later, India froze a joint project with Russia meant to develop a fifth-generation fighter aircraft based on the Su-57.

The national security adviser Ajit Doval and the Minister of Defense Sanjay Mitra notified Russia about India’s withdrawal from the program that started in the early 2000s.

The Indian military were not happy with the financial terms of the contract and also technological parameters of the aircraft, which, according to them, did not correspond to the fifth generation of fighters in terms of stealth and avionics.

India spent its military budget on the purchase of 36 French Rafale aircraft fighters and their weapons for 8 billion euros and bought the latest U.S. anti-aircraft and anti-missile defense system NASAMS-2 for $ 1 billion.

This summer, the United States granted India the status of a priority partner for the trade of strategic goods (STA-1, Strategic Trade Authorization-1). This opens the possibility of simplified acquisition of American high-tech products, including defense systems.