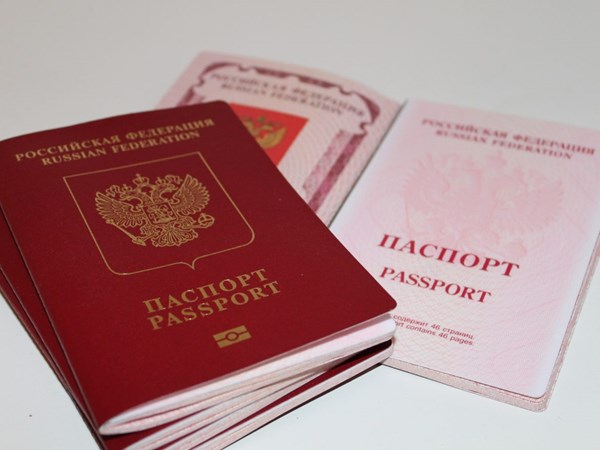 According to him, for this purpose, the number of passport offices in the Rostov region will be increased in September from two to eight. At the moment, it is possible to issue only 500 passports a day, said Volodatsky.

Earlier, Vodolatsky said that more than 10 thousand residents of the DPR and LPR received Russian passports using simplified procedure in one month.

Earlier, Russian President Vladimir Putin signed another decree on the simplification of obtaining Russian citizenship, according to which residents of Donetsk and Luhansk regions can get the Russian passport under the simplified procedure.