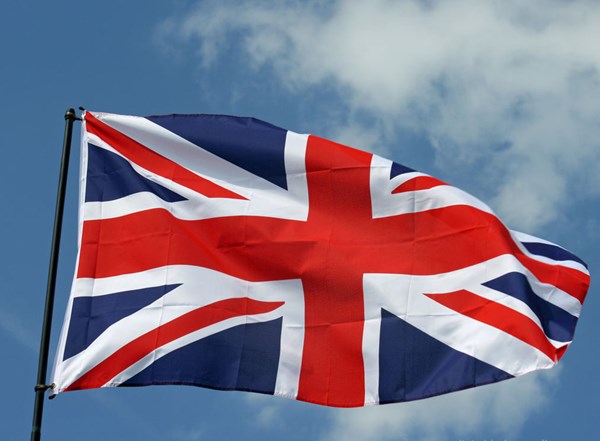 In an interview with NTV channel, Russian Prosecutor General Yury Chaika said that the Prosecutor General's Office (GPO) intends to publicly release materials from its correspondence with London that ostensibly indicate that the UK Interior Ministry had prior knowledge regarding a threat to the life of former FSB officer Alexander Litvinenko. It also plans to release materials suggesting that information concerning businessman Boris Berezovsky is of a false nature.

"We will hold a press briefing to publicize the factual circumstances established during the investigation into the criminal case of Boris Berezovsky's showing his unlawful receipt of asylum in the UK in September 2003," Chaika said.

He noted at the same time that "copies of individual documents from correspondence with the Ministry of Internal Affairs of Great Britain, including with Theresa May, who headed the Ministry at that time, will be made public."

"These materials directly indicate that the British authorities knew about the false nature of the statement regarding the attempt on Berezovsky, but still granted him refugee status," Chaika said.

"In addition, we proved that, a few months before Litvinenko's death, the UK Interior Ministry knew about the threat to [Litvinenko’s] safety, as well as the safety of others, but no measures were taken to protect them," he added.

67-year-old oligarch Boris Berezovsky died at his home in Ascot, Berkshire, on March 23, 2013. On March 26, Scotland Yard published the official results of the autopsy of his body - experts found no signs of violent death and claimed that all signs point to the fact that the businessman hanged himself.

Former KGB and FSB officer Alexander Litvinenko, who received political asylum in the United Kingdom in 2000, died on 24 November 2006 in London. After death, a radioactive element of polonium-210 was discovered in his body. According to London’s official version, the murder was committed by State Duma deputy Andrey Lugovoy with the approval of the Russian leadership.